Facing Your Fear of Failure

The fear of failure is also called “Atychiphobia“. The fear of failure can be one of the most paralyzing, extreme fears we face. It impacts more than just our fitness journey, but can seep into our relationships, jobs, health, and overall happiness. The fear of failure can cause physical symptoms, but also have larger impacts on our life. Some people may be more prone to having this fear than others: You were raised by a caregiver that also has a fear of failure, held you to high standards growing up. You are a perfectionist. You’ve experienced a failure that caused some sort of trauma, whether it caused extreme embarrassment, or maybe you lost a professional opportunity or relationship because of that failure. So how do we face this fear that can be so paralyzing?! Identify the root cause of this fear. Do you fear failure because of something that happened in the past? Did you grow up with high standards to achieve? Identify what may have caused this fear. It could also be a lack of true self-confidence or a tendency to over-personalize the failure. Redefine “failure”. Maybe failure is an opportunity to learn? I know it sounds cliché, but many very successful people have been quoted about failures! 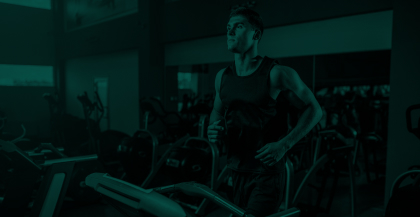 HOW TO ACTUALLY ACHIEVE YOUR RESOLUTION: MOTIVATION VS. DISCIPLINE! 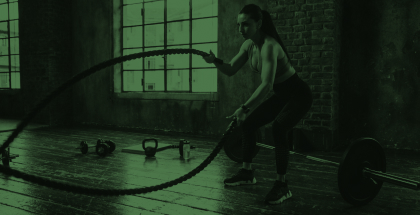 HOW TO ACTUALLY ACHIEVE YOUR RESOLUTION: PART 2 – BUILDING THE RIGHT TEAM 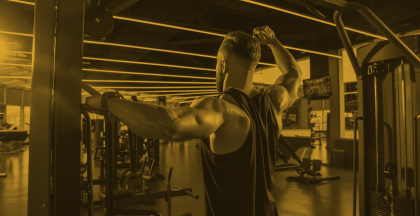 HOW TO ACTUALLY ACHIEVE YOUR RESOLUTION: PART 1 – SETTING THE RIGHT GOAL

ready to get started?

Please answer the questions honestly. Information on this document is strictly confidential.